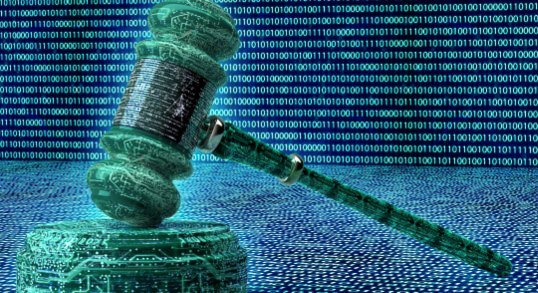 The United States criminal legal system has created the world’s largest prison population and, through this mass incarceration, has destroyed countless lives and caused untold harm to Black, Brown and poor communities throughout the country. The injustice of this system is acute in its pretrial detention practices, which hold accused people, who are legally innocent, locked in jails while awaiting trial, unless they have enough money to pay bail

To their credit, the Los Angeles County Board of Supervisors (BOS) and the California legislature have been attempting to reform this system. Unfortunately, both state and county have sought to replace money bail with an equally unfair and dangerous system — pretrial risk assessment. Risk assessment tools take discrete facts about an individual to create a profile and then compare that individual to large groups of people with similar profiles to estimate the likelihood the individual will do something bad in the future. These statistical estimates decide who goes free and who is jailed.

Today, data experts from leading academic institutions, including Massachusetts Institute of Technology and Harvard University sent the BOS a letter expressing “grave concerns” about these risk assessments tools, strongly warning against their use. The letter highlights how the tools use data such as people’s arrest records, criminal convictions, age, and sometimes even zip code, out of context, to assign risk scores that estimate their likelihood of missing court or being re-arrested.

The experts point out that this underlying data is “distorted” and functionally serves as proxies for race. They explain that “When tools conflate the likelihood of arrest for any reason with risk of violence, a large number of people will be labeled a threat to public safety without sufficient justification.” Understanding the well-documented history of discrimination by law enforcement, they explain that this over-estimation of danger will target people of color and poor people, risking increased pretrial incarceration rates and exacerbated racial inequalities.

#JusticeLA is a coalition of community organizations and advocacy groups mobilizing to create a safe and equitable society by elevating human needs and strengths over the punitive mass incarceration system. Our members, and grassroots leaders from impacted communities across the country, long ago recognized the danger of risk assessment tools based on our lived experience with redlining, racial profiling and other discriminatory practices.

The concerns raised by the academic experts echo the alarms #JusticeLA articulated a year ago in our letter to the Los Angeles County Board of Supervisors outlining the dangers of California Senate Bill 10 (SB10). SB10 replaced the money bail system with pretrial risk assessments, more judicial discretion and increased power to law enforcement.

We called on LA County to oppose SB10 and to reject the use of risk assessment tools in our local pretrial system. We warned that the implementation of such tools would dramatically increase the County’s already massive pretrial population. Since the passage of SB10 by the state legislature, the County’s own internal assessment predicted that it would more than double LA’s already largest in the world jail population.

Implementation of SB10 has been stalled, as the bail bond industry qualified a repeal referendum for the November 2020 election, in order to save a business model that has profited from the criminalization of Black, Brown and indigent communities for generations. Meanwhile, the risk assessment industry, led by private corporations, foundations and hedge-fund billionaires, seeks a new way to profit from mass incarceration, while claiming to support reform. Policymakers, drawn to its promise of technological efficiency, continue to ignore evidence of the mechanized racial profiling of the risk assessment tools.

#JusticeLA’s message remains clear: neither wealth nor profiling should determine a person’s freedom. Ending the exploitative money bail system has become a galvanizing issue; however, the larger goal of reducing our nation’s reliance on mass incarceration is obscured by myopic policies that rely on unvetted technology. The real call to action must be to preserve the presumption of innocence, a fundamental tenet of our legal system that has been transgressed for far too long.

LA County has a choice: proceed with risk assessment or heed these warnings; based on rigorous analysis and lived experience, now supported by academics who have reached the same conclusion that we must reject these tools and embrace real reform. 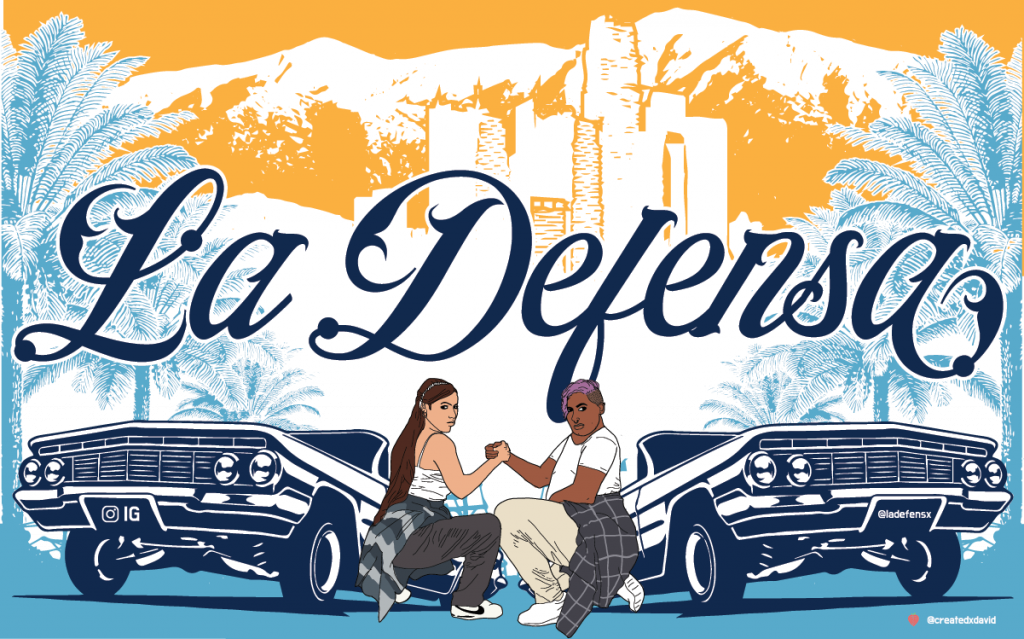